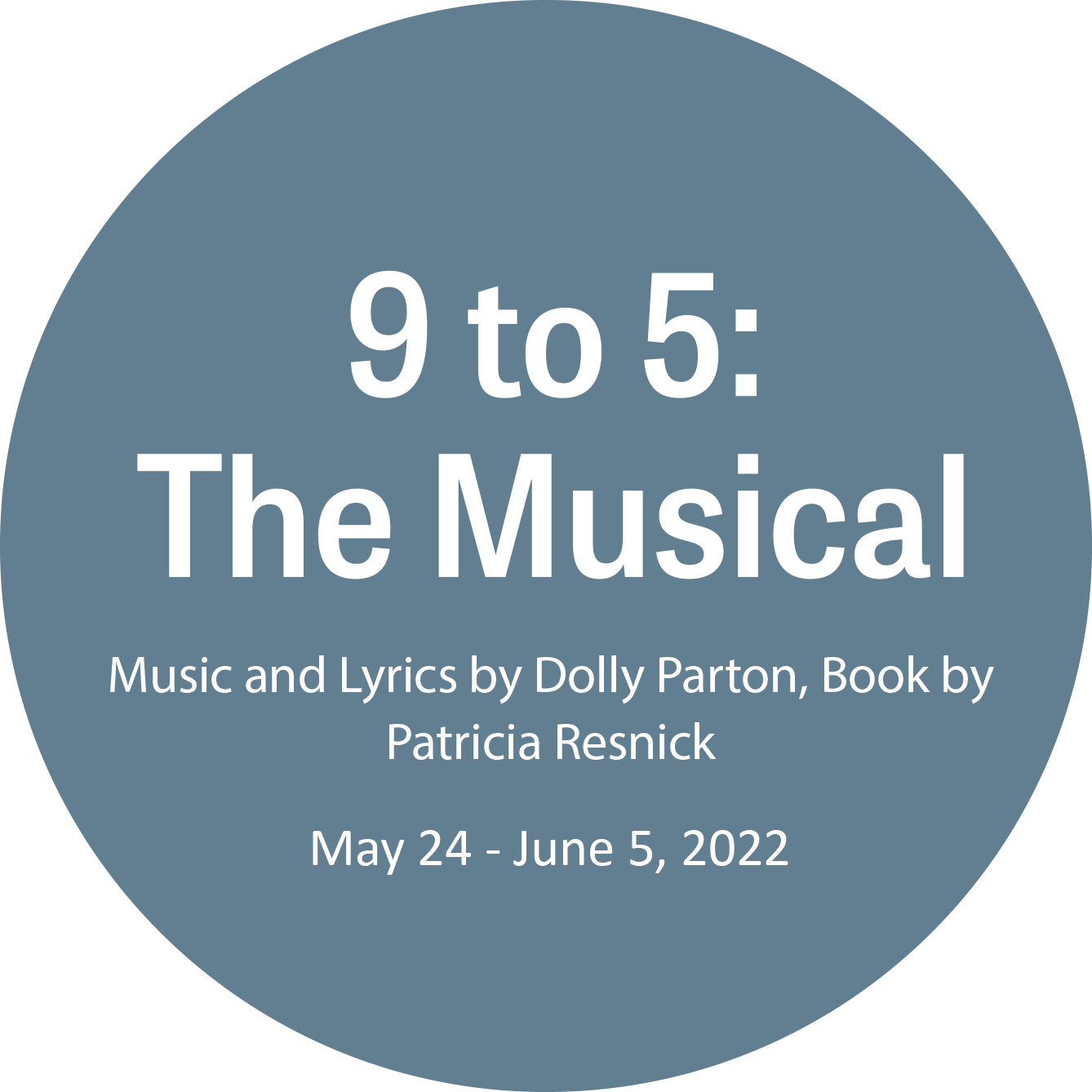 by Dolly Parton and Patricia Resnick

Perfect for anyone that’s ever had a bad boss, which is almost all of us.

Tumble outta’ bed and stumble to Dolly Parton’s rip-roaring show—9 to 5 the Musical! Three coworkers are pushed to the boiling point by their sexist and egotistical boss. Concocting a plan to kidnap and turn the tables on their despicable supervisor, will the girls manage to reform their office – or will events unravel when the CEO pays an unexpected visit? Audiences will have nostalgic fun with this return to the scheming secretarial pool, complete with its Oscar, Tony, and Grammy Award-nominated score by the Queen of Country Music Dolly Parton. Inspired by the cult film, this hilarious story of friendship and revenge in the Rolodex era is about teaming up, standing up, and taking care of business!

Recommended for ages 12+ for sexual references, light drug use, and occasional curse word. Dolly Parton will not be appearing in this production.