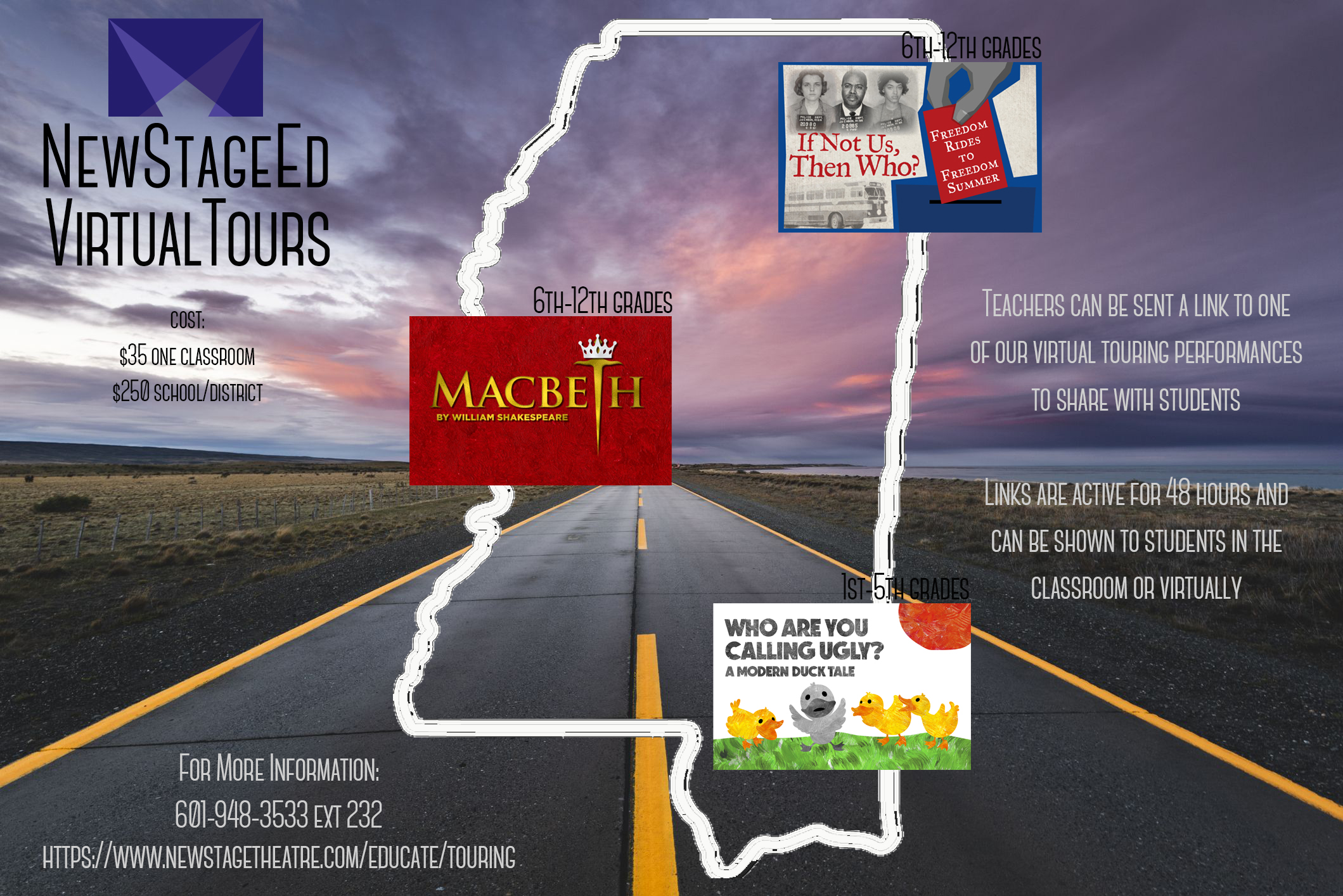 To book a tour, contact our education department at 601.948.3533 ext. 232 or online at https://www.newstagetheatre.com/educate/touring-productions

STUDY GUIDE INCLUDED WITH EVERY SHOW

Choose One of These Dynamic Productions! Scroll for detailed information about each play: 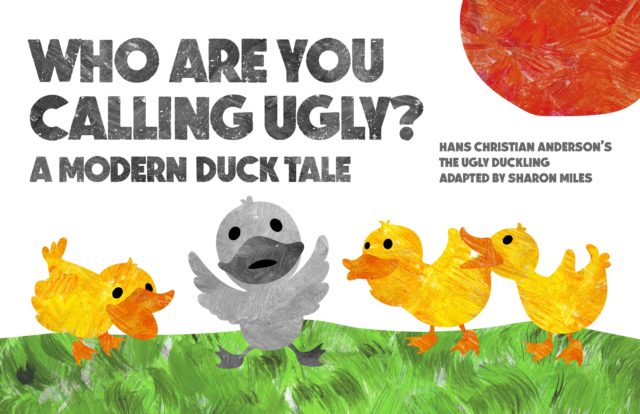 This contemporary adaptation of Hans Christian Anderson’s The Ugly Duckling will ignite the imagination and engage young audiences everywhere! This updated, fast-paced version follows the story of Una, a young duckling struggling to find her way in the 21st century. Children are invited to interact with the cast as they follow Una along her journey of self-discovery; meeting a host of colorful characters and acquiring new vocabulary and problem-solving skills in this 50-minute story. 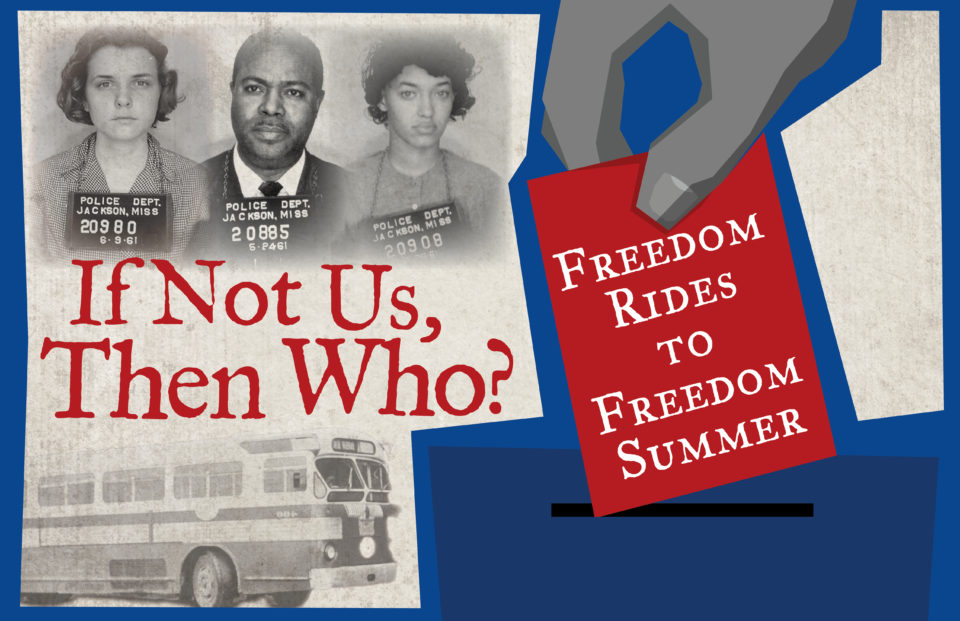 If Not Us, Then Who? Freedom Rides to Freedom Summer — This Original  Play with Music chronicles two historic events that made an unforgettable impact on American history….and Mississippi. In 1961 thirteen “Freedom Riders” began a journey to fight racial segregation. In 1964, Mississippians and out-of-state volunteers alike organized “Freedom Summer,” a massive voter registration drive to give African Americans a voice in politics. Interspersed with freedom songs from the movement, this production encourages us to remember that America is at her best when we are working for the common good of all of its citizens. Featuring stories from famous participants like Fannie Lou Hamer and Senator John Lewis, as well as lesser-known heroes like James Zwerg, and Diane Nash, whose brave stories culminated in one historic summer will forever inspire us all. 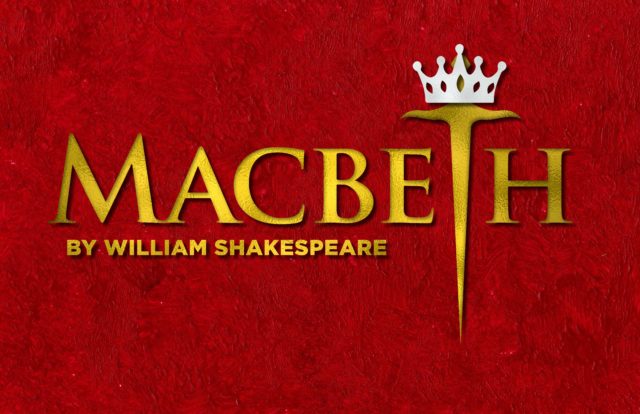 Don’t Just Read Shakespeare. Live It. Macbeth follows the story of a Scottish nobleman approached by three weird sisters with a prophecy that he shall be king. Encouraged by his wife, he begins to embrace and create the future that was seemingly promised. Driven and inspired by the desire for power, Macbeth struggles with his conscience and chooses a tragic path. In this timely play, Shakespeare closely examines the soul of a man as he succumbs to ambition, the seduction of unchecked power, and fate verses free will. This physically and emotionally charged 60-minute abridged production is a superb introduction to the classic tragedy of Shakespeare’s Macbeth.

New Stage Theatre Education Department would like to thank the following sponsors for their generous support of education programming at New Stage for the 2020-21  theatre season: 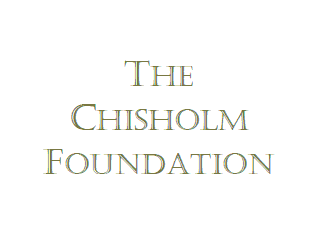 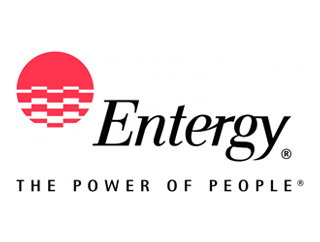