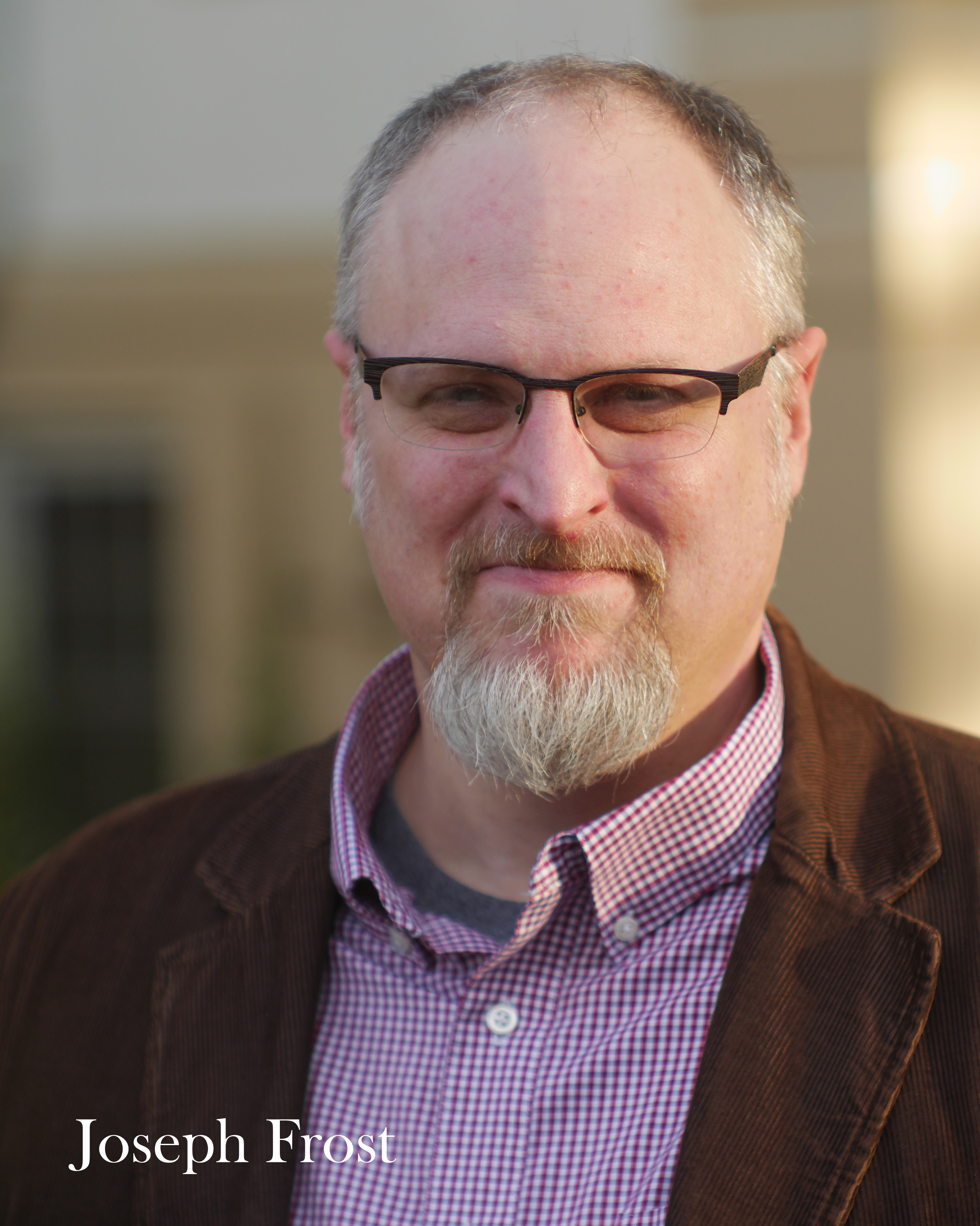 Do you have a concept for a play that needs to find its way to the page? Whether you are crafting a ten-minute play or wanting to start and/or finish a full-length script, Joe’s playwriting class is the next step you have been looking for! Joe’s approach to playwriting will invigorate your imagination and storytelling. The sessions combine in-class writing exercises, sharing pages of original work and receiving constructive feedback. Joe highlights practical tools that can easily be applied to ignite creativity and demystify the writing process. In this supportive environment, participants will establish clear concepts to create character-driven stories for the stage. This class will meet in-person in the Hewes Room at New Stage Theatre.

Joe Frost is a playwright, director and actor living in Jackson, Mississippi, with his wife Shannon, and their children Nina, Darby, Emory, Beau and Violet, and holds an MFA in Script and Screenwriting from Regent University.  His one act bio-play van Gogh was produced at an exhibit of the artist’s work at the Chrysler Museum in Norfolk, Virginia, while his play Anathema was given a reading at the inaugural New Works Festival at the Square Top Repertory Theatre in Colorado.  Joe’s Mayfair farce trilogy (including The Mayfair Affair and Mayfair, Ma Chére) will be completed with The Heir of Mayfair, currently in development.  Eight of his short plays were featured in the Malone College Playwright’s Showcase and a set of three short plays, called The Memory Trilogy, has been given readings or productions in VA, MS, NC, TN, and New York City.  His play, Oz, was read at the Art Within Symposium and Showcase in Atlanta, and developed into the independent feature film Before We Close by Tribal Cadence/ CineMoments Productions (CA).  Joe has penned several short films, including the Cine Award winning The Heart of Saturday Night and And One for the Organizer with Yellow Line Entertainment (NY).  He has completed the 31 Plays in 31 Days challenge 9 times, for a total of 279 short plays (over 1900 pages of script).  His work in devised theatre has led to the creation of adaptations of Johanne d’Arc, Don Quixote, Ecclesiastes, Ezekiel, and the original work the descent/ lifted me.  Joe’s current writing projects include the dramas Miss and Sally & Ed.  He is a former vice-chair of the playwriting committee and the coordinator of the Getchell New Play Contest for the Southeastern Theatre Conference, and served on the playwriting committee for the Mississippi Theatre Association.  Joe is a member of the Dramatists Guild of America, and is the artistic director of the floodlight theatre company.