Audiences in Mississippi will have a unique opportunity to help celebrate the 40th anniversary of Oh, Mr. Faulkner, Do You Write? and the 55th Anniversary of New Stage Theatre. John Maxwell has presented this internationally acclaimed one-man play on the life of Nobel Prize winning author to audiences all over the world, as well as most of the continental United States.

After presenting the one-man play over a 1,000 times, Maxwell never tires of it. “Oh, there are times when I wonder why i ever chose to do this for a living. But every time I step out on the stage, I have a renewed reverence for the man.” Most of the words in the show are pure Faulkner. “Tom Dupree (co-author) and I just took the letters, interviews, and stories and molded them into a play. But the humor and the pathos are straight out of Mr. Faulkner’s life. What most people don’t know about him is his wonderfully dry and dark sense of humor. He loved to tell stories, and was terrific at it. It is not meant as an academic thesis on the works. It’s about his life and about the stories in his life. We pay scant attention to the actual works themselves.”

However, as is the case with every writer, of course, his life reflects his works. The play concludes with Faulkner presenting his Nobel Prize acceptance speech. “It’s pure poetry,” said Maxwell. “If you’ve ever done Shakespeare, that’s the only thing I can possibly compare it to. It’s as pure, and as beautiful as anything either of the Williams ever wrote.” 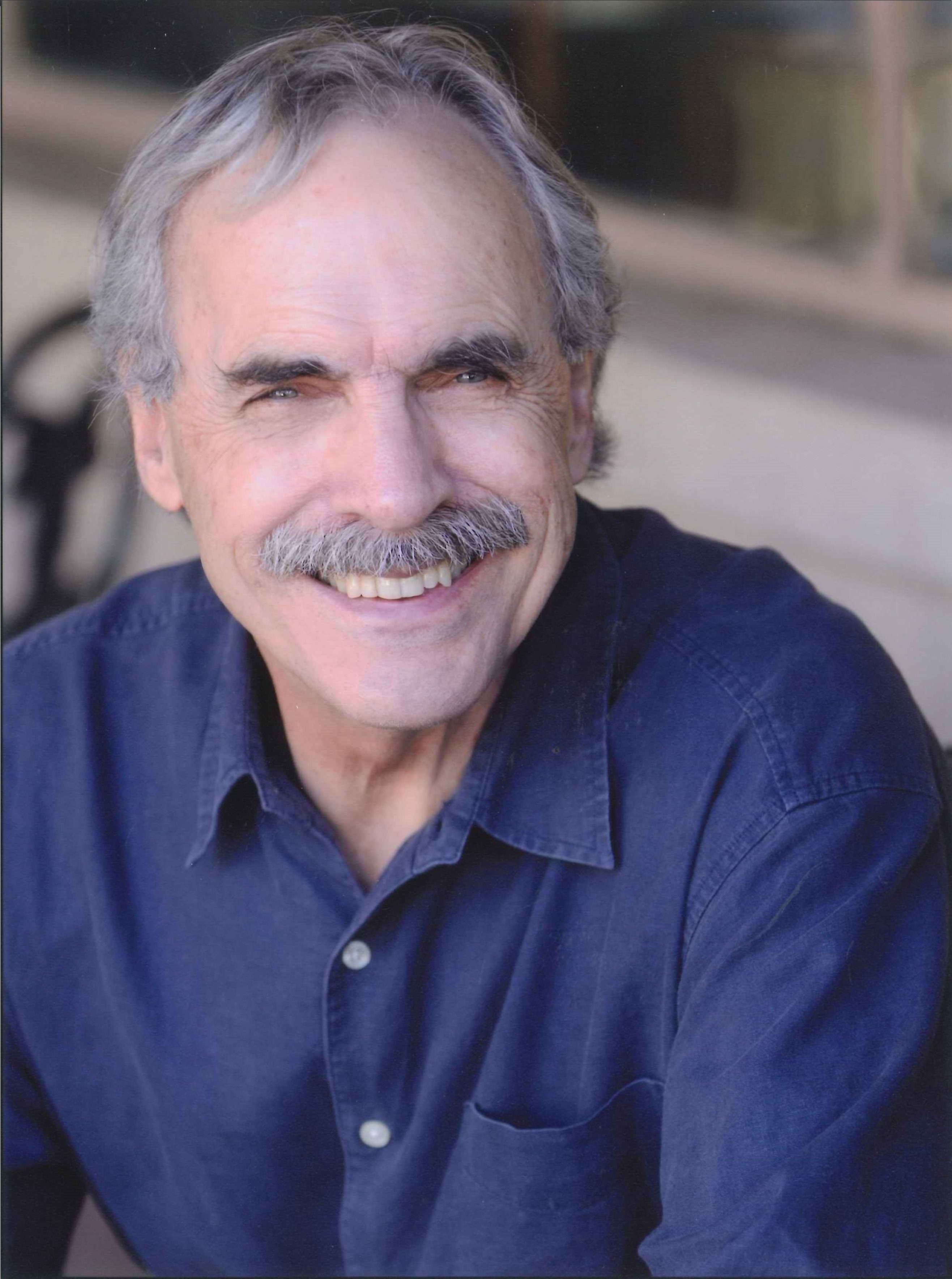 JOHN MAXWELL started touring Oh, Mr. Faulkner, Do You Write? after its premiere at New Stage in 1981. Since that time he has toured the show all over the world to twelve different foreign countries and most of the continental United States. Maxwell, the winner of the prestigious Governor’s Award for Excellence in the Arts in the state of Mississippi, holds a Master’s Degree in theatre from the University of Mississippi. He has been the recipient of a Tennessee Williams Scholarship to study playwriting at The Sewanee’s Writer’s Conference, and is the 1992 recipient of the Susan B. Herron Playwriting Fellowship of the Mississippi Arts Commission. Most recently Maxwell was reward with two separate fellowships both in performance and playwriting from the Mississippi Arts Commission. He is the founder of Fish Tale Group, a non-profit organization dedicated to revitalizing interest in the Bible through original drama. His last appearance at New Stage was in Bright Star. He recently directed And Then There Were None and Crimes of the Heart at New Stage. Most recently he received The Best Actor Award for the screen version of “Oh, Mr. Faulkner, Do You Write?” at The 2011 Twain Harte Film Festival in Los Angeles. He also received Best Actor Award for the role at The 2006 Atlanta Film Festival.