This online play reading experience is a project of the new Thursday Night Plays, Conversations & Cocktail with New Stage Theatre Series that debuts in September! Each Thursday night, New Stage will feature either a new play reading or a NST

Dialogue event featuring guest artists and guest panelists. We’ll also share a signature cocktail recipe that connects to the evening’s play or topic. These will all be ONLINE events. To register for these FREE (donations welcome!) events, simply click to our Box Office. Return to this webpage or receive a direct link to that night’s online experience. Let’s gather together!

We Need To Talk is a new play based on the lives of Abraham and Sarah and their search for a son. In this modern retelling of an ancient story about love and faith, the actors become storytellers in the deepest tradition of storytelling, revealing truth through imagination. The play’s humor, and timeless setting, creatively illuminates the relationship between husband and wife and their relationship with the mystery Abraham comes to understand out in the fields. Based loosely on the Abraham/Sarah story in the Bible’s Book of Genesis, chapter 11, verse 31 through Genesis, chapter 22, verse 19, We Need to Talk is an entertaining and powerful dramatization about the breath of life. 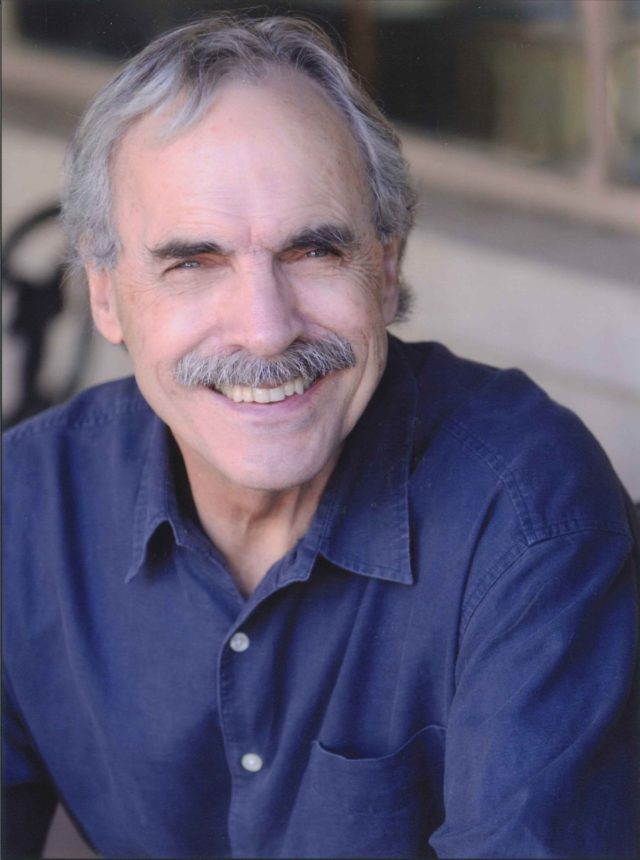 JOHN MAXWELL (Playwright) started touring “Oh, Mr. Faulkner, Do You Write?” after its premiere at New Stage in 1981. Since that time he has toured the show all over the world to twelve different foreign countries and most of the continental United States. Included in these dates have been The Bottom Line (New York), The Smithsonian, Picolo Spoleto Festival, The Alliance Theatre, The Alabama Shakespeare Festival, and many others. He was honored to present the show at the Cultural Olympiad in Atlanta. Included in that audience were nine Nobel Laureates and former president, Jimmy Carter and his wife, Rosalyn. Maxwell, winner of the prestigous Governor’s Award for Excellence in the Arts in the state of Mississippi, holds a Master’s Degree in theatre from The University of Mississippi. He has been the recipient of a Tennessee Williams Scholarship to study playwriting at The Sewanee’s Writer’s Conference, and he is the 1992 recipient of the Susan B. Herron Playwriting Fellowship of the Mississippi Arts Commission. In 1989 his play titled The Salvation of Sunshine Billy was produced at the Heritage Repertory Theatre of The University of Virginia and received a W. Alton Jones Foundation Grant for New American Plays. His religious play titled Buck-Nekkid has been produced in Jackson at New Stage Theatre, in Atlanta at the Art Colony where it was chosen as one of the Top Ten New Plays produced in Atlanta for that year, in Birmingham, Ala. at the New Play Festival, and in Ft. Worth, Texas at Stage West. Most recently he was rewarded with two separate fellowships both in performance and writing from the Mississippi Arts Commission. He is the founder of Fish Tale Group, a non-profit organization dedicated to revitalizing interest in the Bible through original drama. Maxwell has written and tours with a variety of Biblical characters in monologues: St. Paul (The Last Epistle), St. Peter (Fish Tale), John the Baptist (Flower Child), Barnabas (Giving and the Son of Joy!), Judas (Me and My Shadow) and Joseph (Joseph, Father to the Step Son). He is a member of both Actor’s Equity and Screen Actors Guild, and has appeared in numerous films for screen and television. Most recently he received The Best Actor Award for the screen version of “Oh, Mr. Faulkner, Do You Write?” at The 2011 Twain Harte Film Festival in Los Angeles. He also received Best Actor Award for the role at The 2006 Atlanta Film Festival. 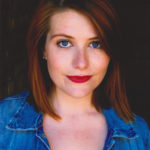 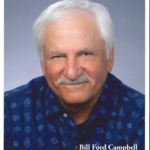 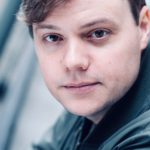 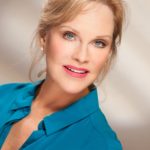